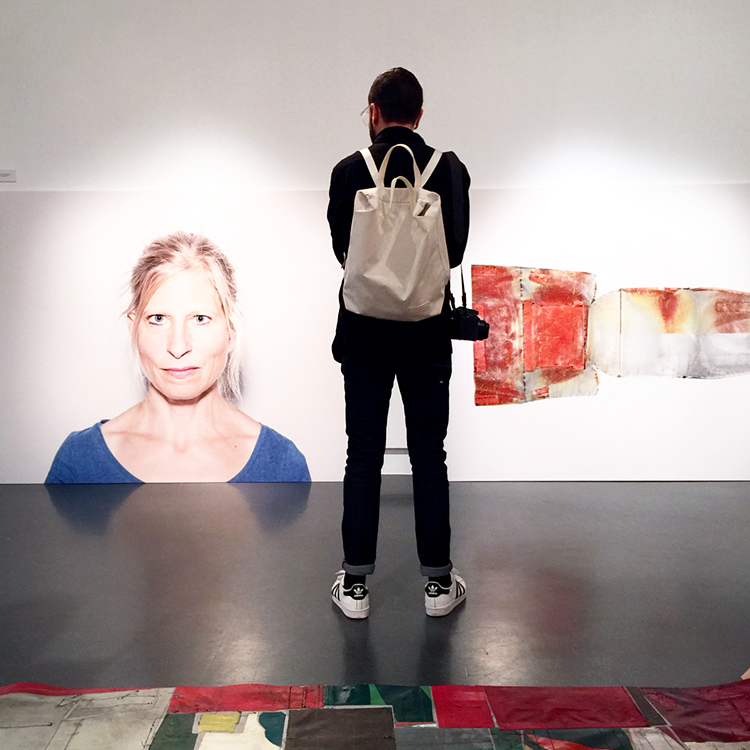 Few days ago I was fortunate to attend the opening or rather finishing the Freitag « ad absurdum » exhibition at the MUDAC museum in Lausanne.
It was a pleasure to meet all Freitag team and especially the two Freitag brothers, Markus and Daniel. 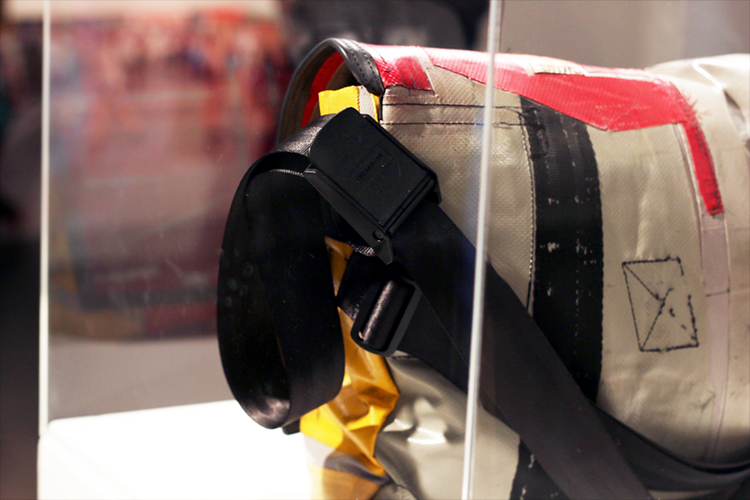 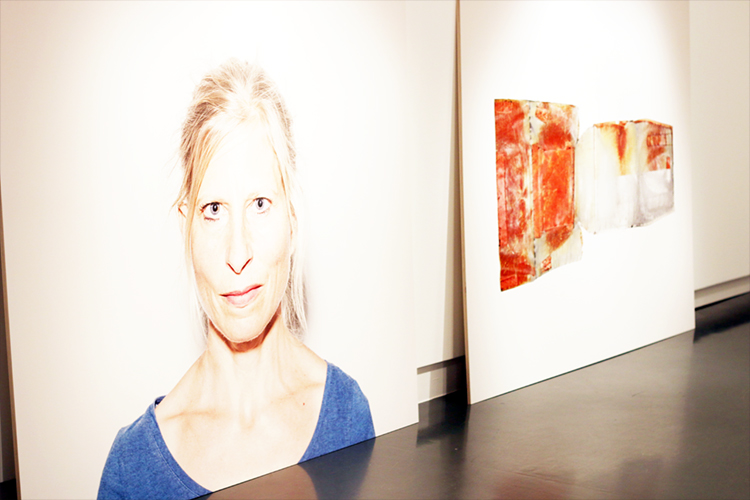 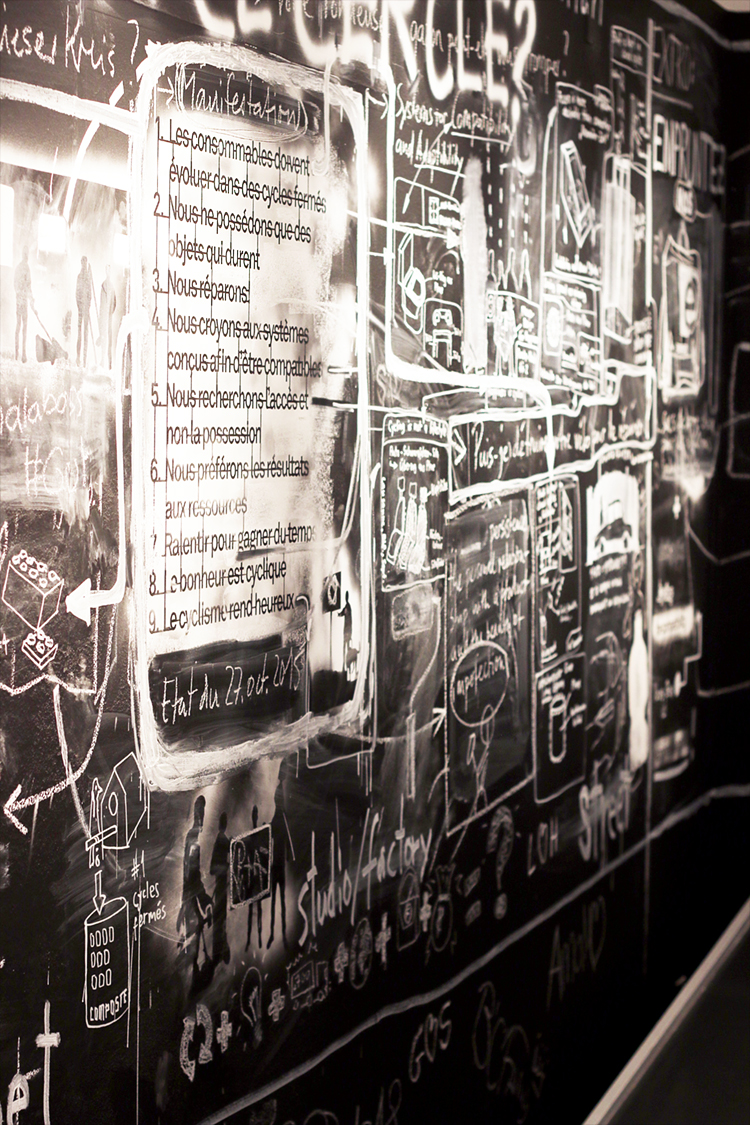 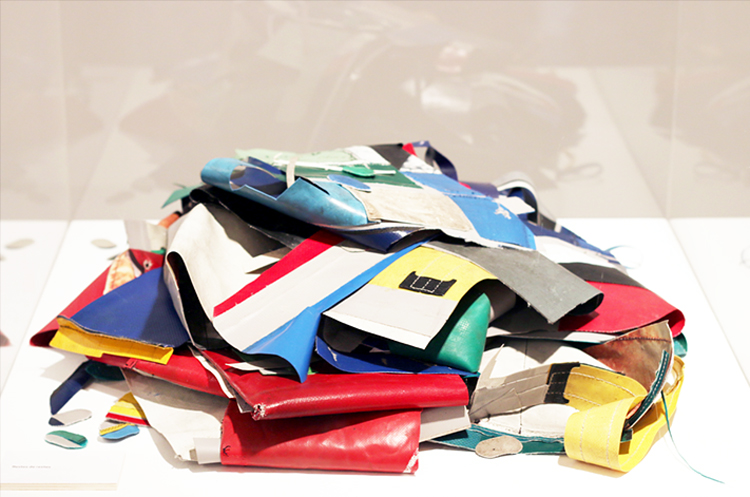 Markus and Daniel Freitag’s brothers associate with conceptual artists Frank & Patrik Riklin, known for their practice of art shifted outside regular art circuits. The four brothers share an attitude and certain basic principles in their work: actions focused on resources, the pleasure of social interaction and a way of thinking and acting based on the idea of cycles.
Their project not only takes place in the museum, but above all in the public space. The Freitag brothers Riklin and left early in the summer to meet the users Freitag bags made from used truck tarpaulins. They offered them to participate in an action that pushes up the absurdity of their manufacturing process: making their bags, so that once again become a truck tarpaulin. From Zurich main station to the Cathedral Square before the mudac, the four brothers, armed with placards, were able to convince perfect strangers to make their bag. All shops Freitag joined the campaign by offering their customers to bring their wallets threadbare. One hundred bags have been collected worldwide.
In the Zurich factory that cut all Freitag bags, four brothers disjointed harvested bags were assembled and welded. The truck tarpaulin gets turned … in truck tarpaulin, pushing ad absurdly dum the principle of recycling at the base of the Freitag company. The multicolored patchwork of the new tank mounted on a truck, the Freitag brothers and Riklin embarked in August on a road trip across Switzerland 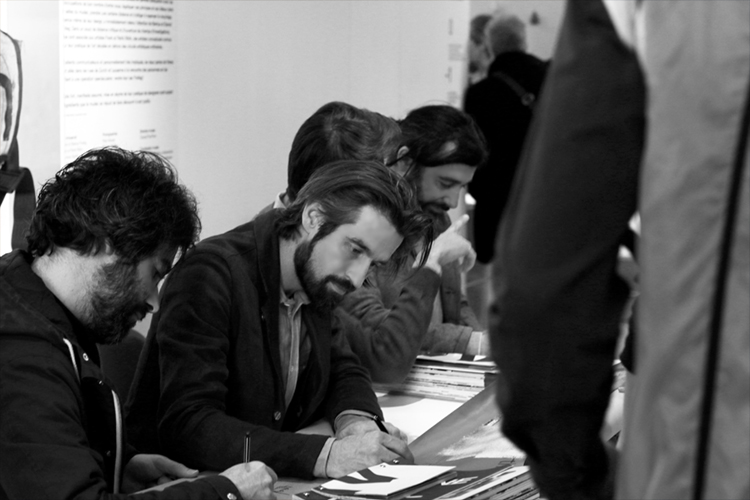 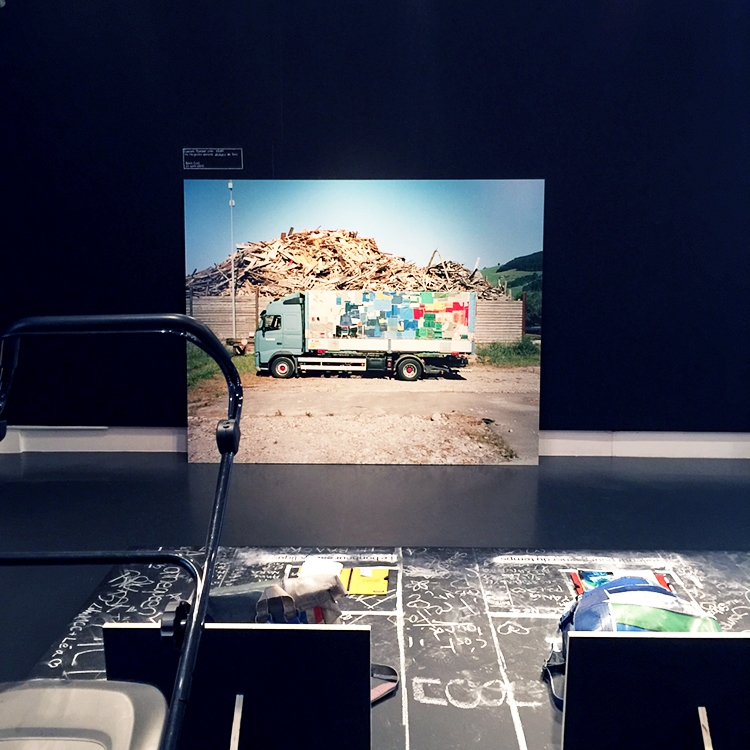 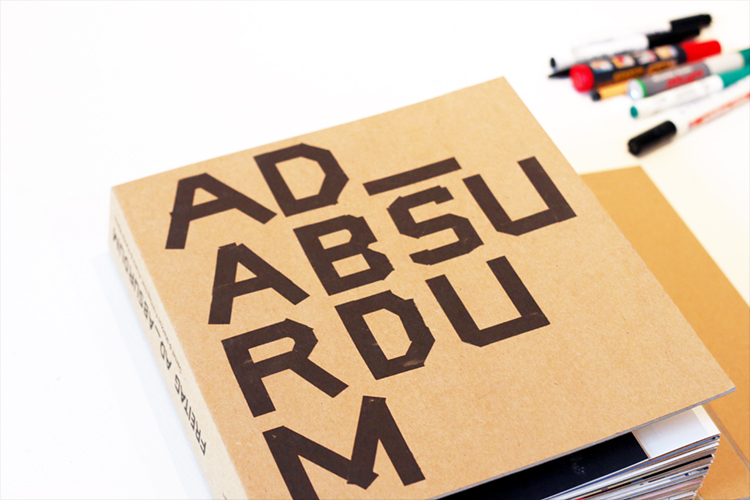 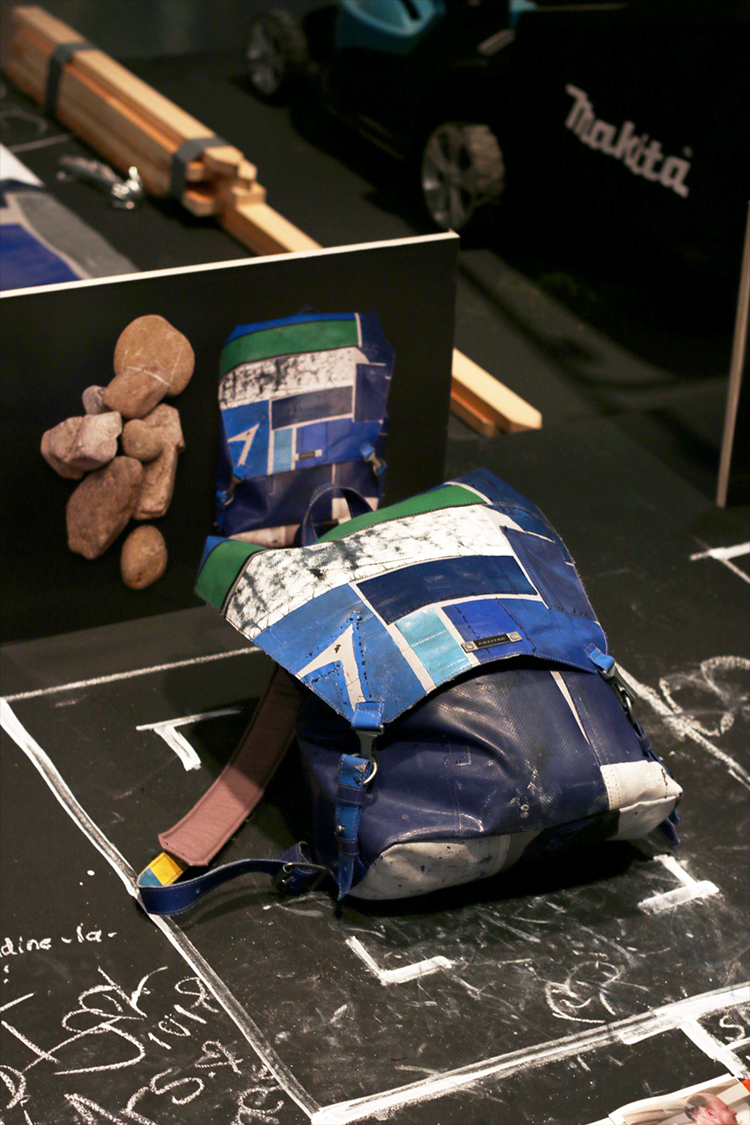 In 1993, two graphic designers Markus and Daniel Freitag were looking for a bag that is both functional, waterproof and strong for their projects. Inspired by the multicolored traffic heavyweights who spent every day in front of their apartment unit located in the transit route in Zurich, they have developed a courier bag from old truck tarpaulins, bicycle inner tubes and used seat belts. This is how the first FREITAG bags were created in the living room of colocation inhabited the brothers – each bag is unique and built from recycled materials.
Unintentionally, the brothers launched a new trend in the world of bags, part of Zurich has spread to Asia, passing through European capitals, making the equipment FREITAG official heaven to all urban individualists circulating bike. 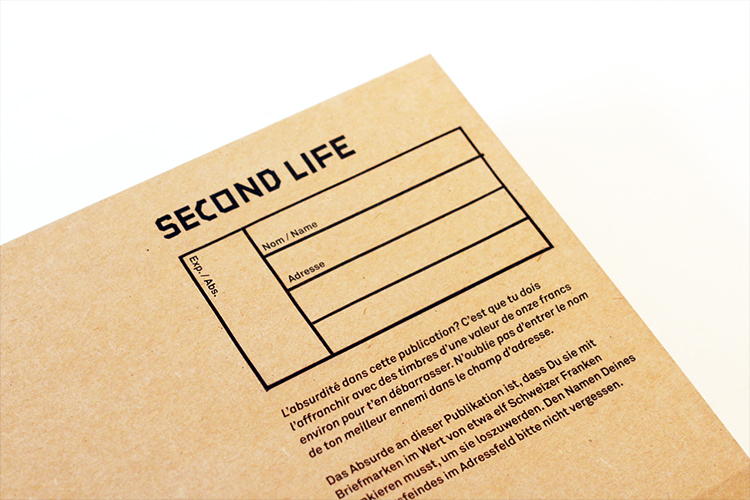 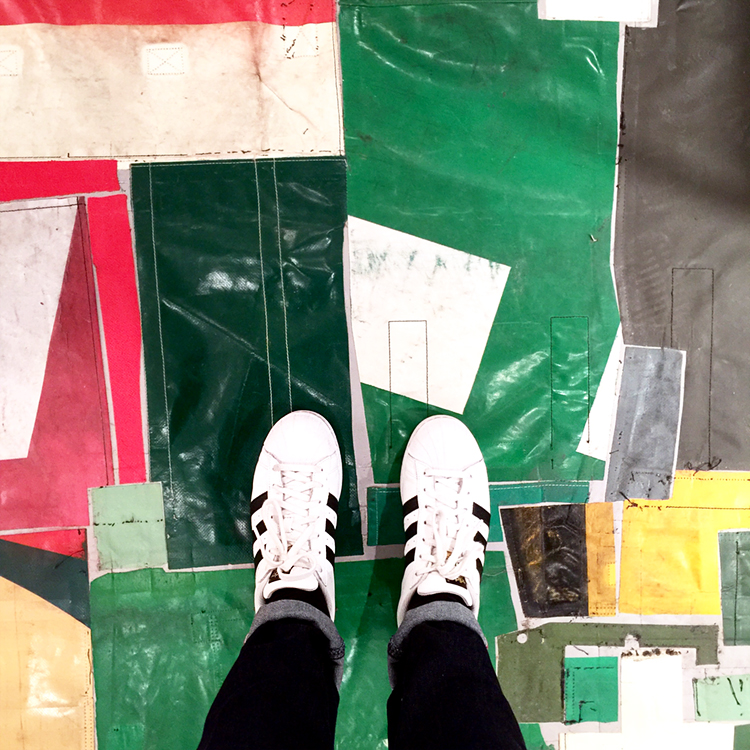 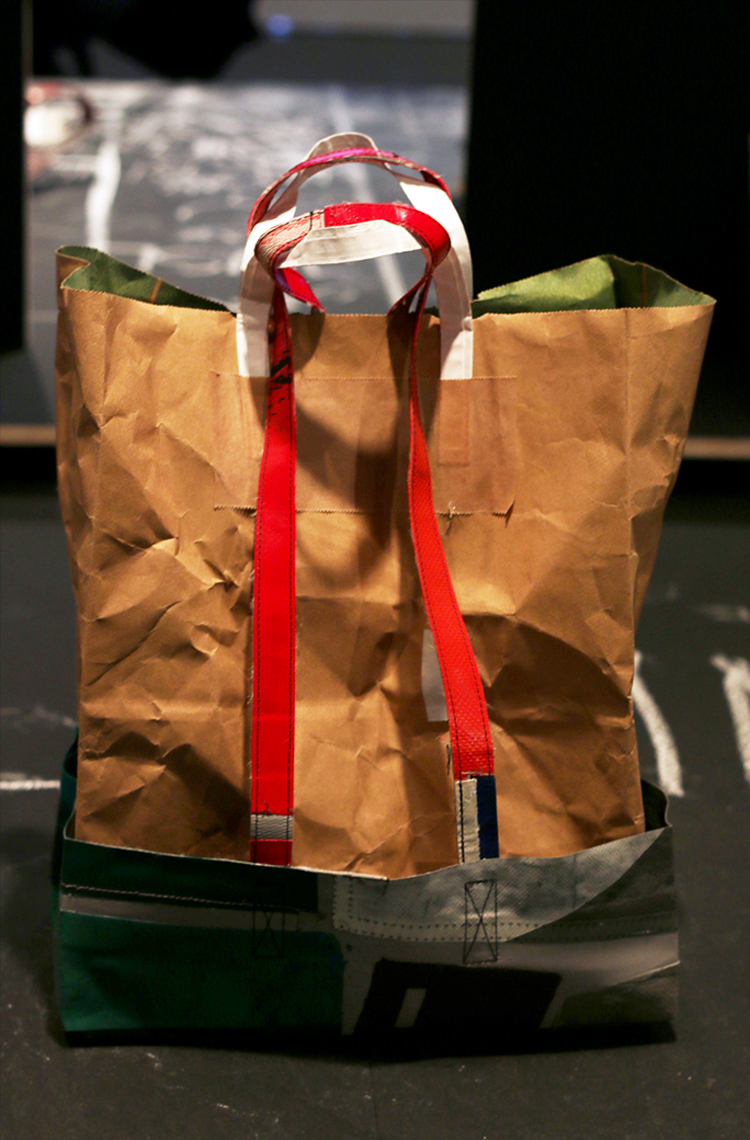 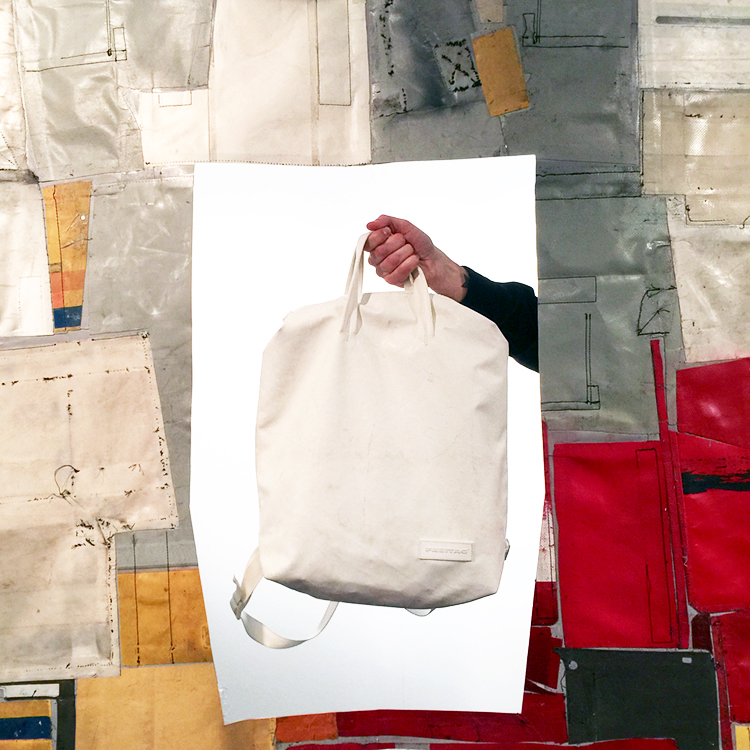 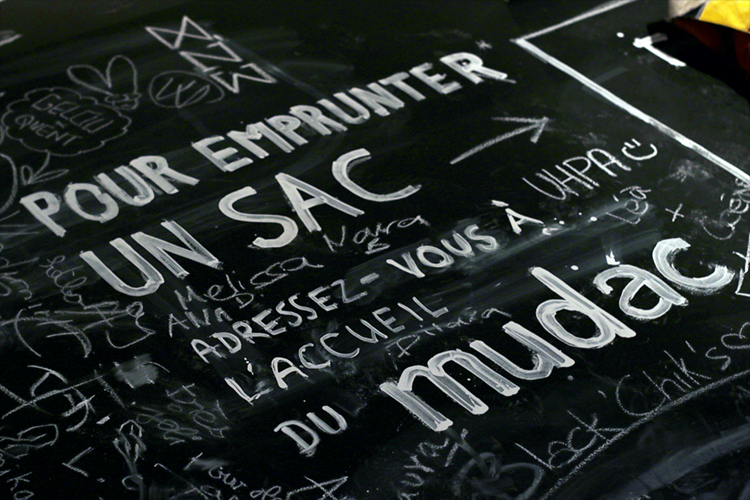 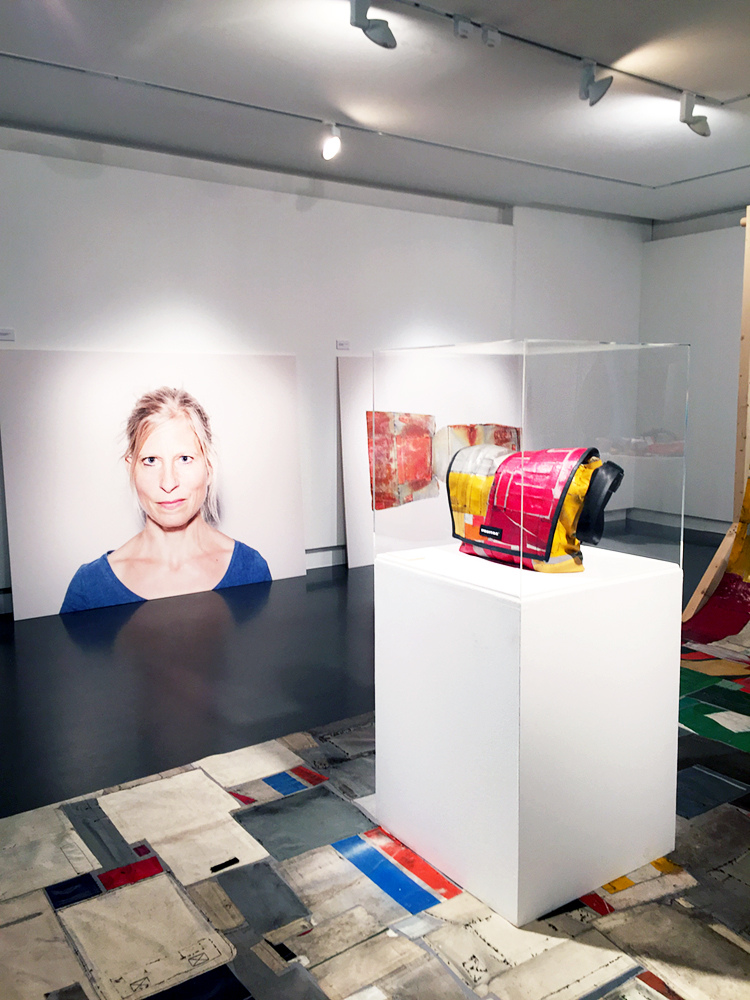 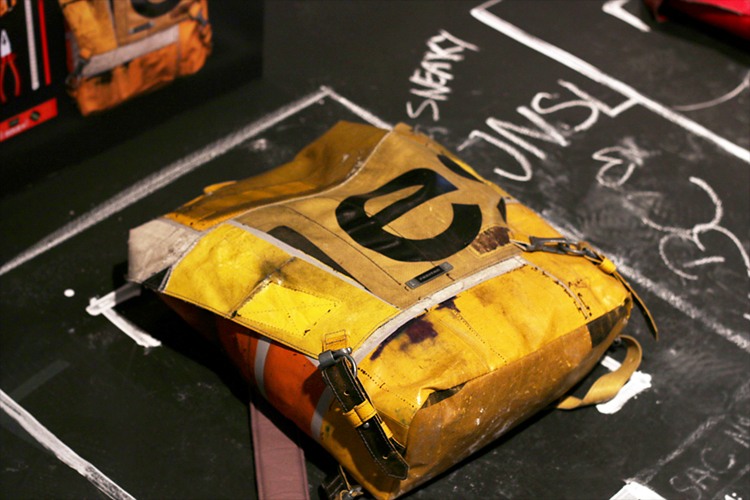 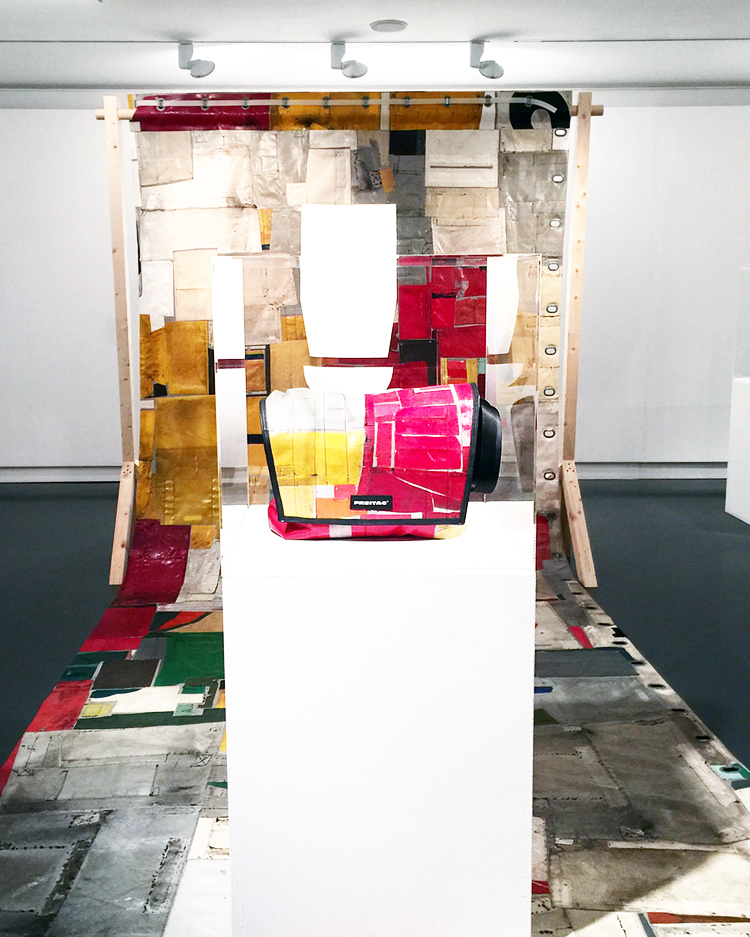 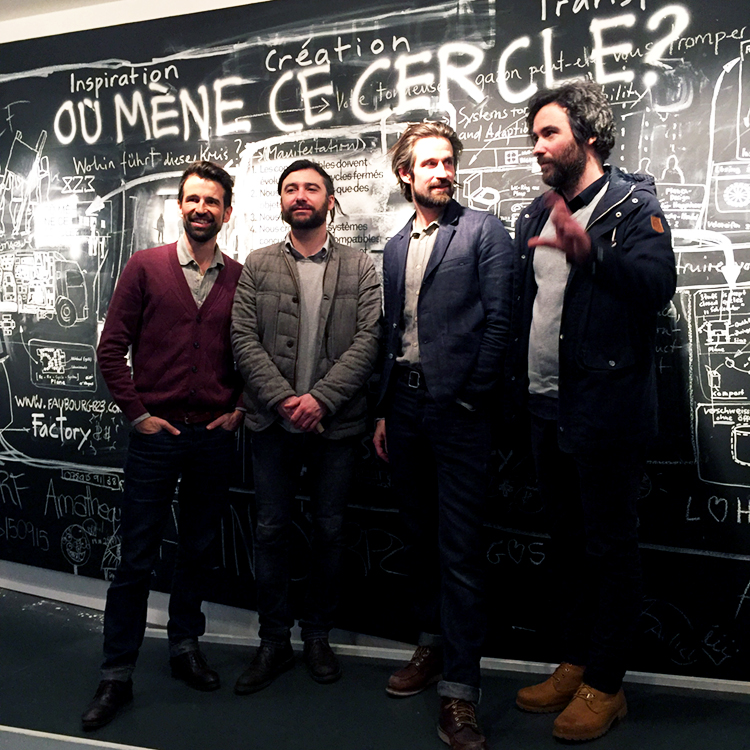