You know the Yeezy well, don’t you? The famous collection of sneakers from the collaboration between Adidas and Kanye West which, since 2015, has been making crazy all sneaker enthusiasts!
A model that become so hard to find that to have my pair of Yeezy 500, I spent one whole morning in front of my computer, but I got it! Finally mine after a lot of patience!

It’s a winning bet for Adidas because Kanye collaborated with Nike before! In short, this is one more proof that whatever this guy touches, he turns it into gold.

The first model resulting from this partnership was the Yeezy Boost 750 with its thick “Boost” sole released in simple colors and with its mid-strap on the laces. From the release on the smartphone application of the brand, it has been a madness and these sneakers were out of stock after 10 minutes. After only four months, the brand and rapper launched the Yeezy Boost 350. This was the fastest selling model in history. It was also a boot with the famous Boost sole, and people camped in front of the stores to get it. The model Yeezy Boost 350 received the distinction “2015 Shop of the year”.
This partnership followed the Yeezy 950 Duckboot, followed by the Yeezy Boost 350 V2 “Beluga”. What’s important to remember is that Kanye remained faithful to the original model, keeping the Boost sole on the 350 V2, but this time, the model has the motive “SPLY-350” on the sides. The second version of the 350 appeared in white, gray or black and even zebra.
Let’s continue with the Yeezy Powerphase in 2017, followed by the Yeezy Boost 700 which unfortunately has been criticized for its appearance. Then, it’s the model Yeezy 500 “Utility Black” that came into being, and it is the one I’m wearing in this article.

And you, do you like the models from this collaboration? 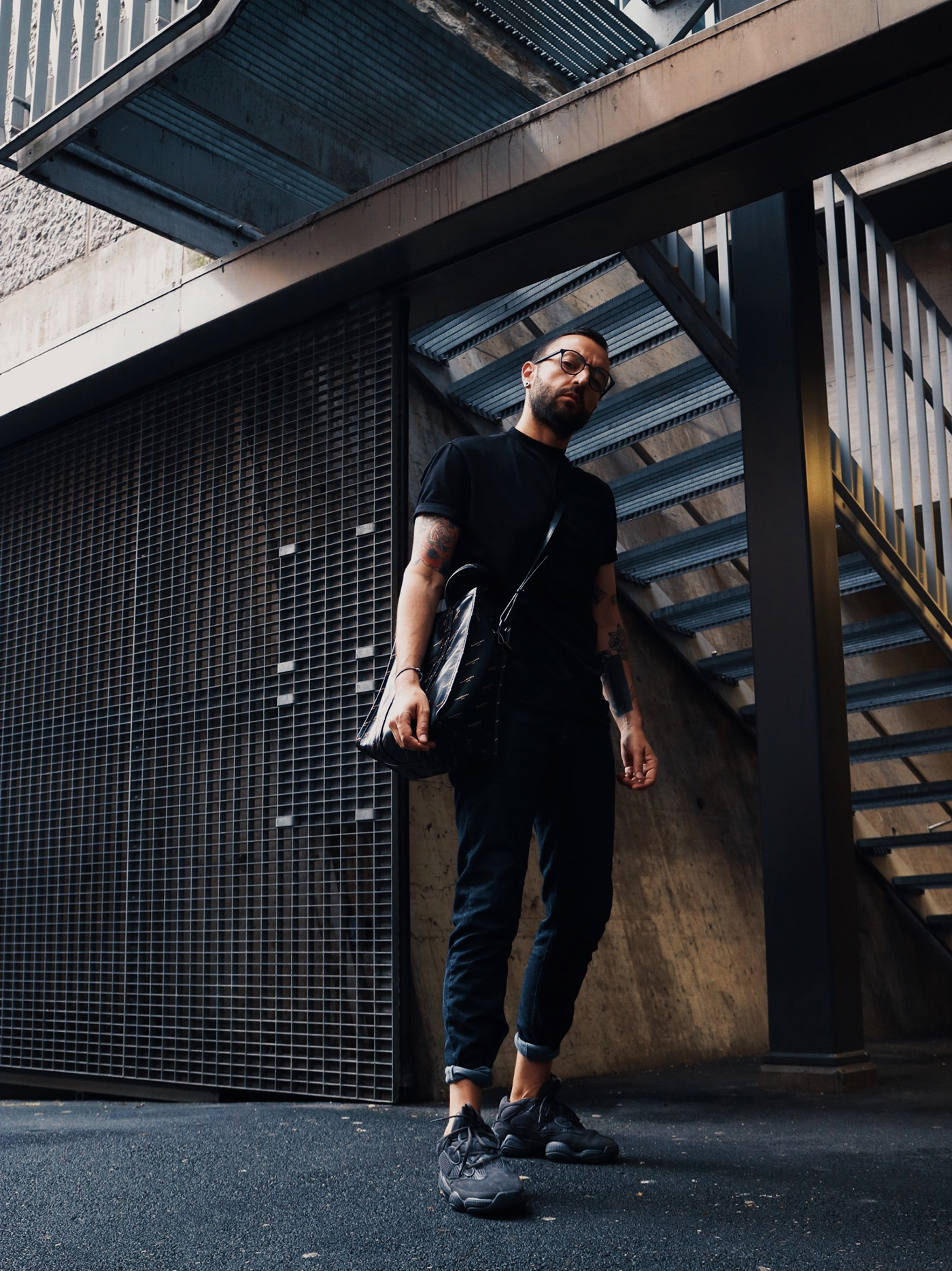 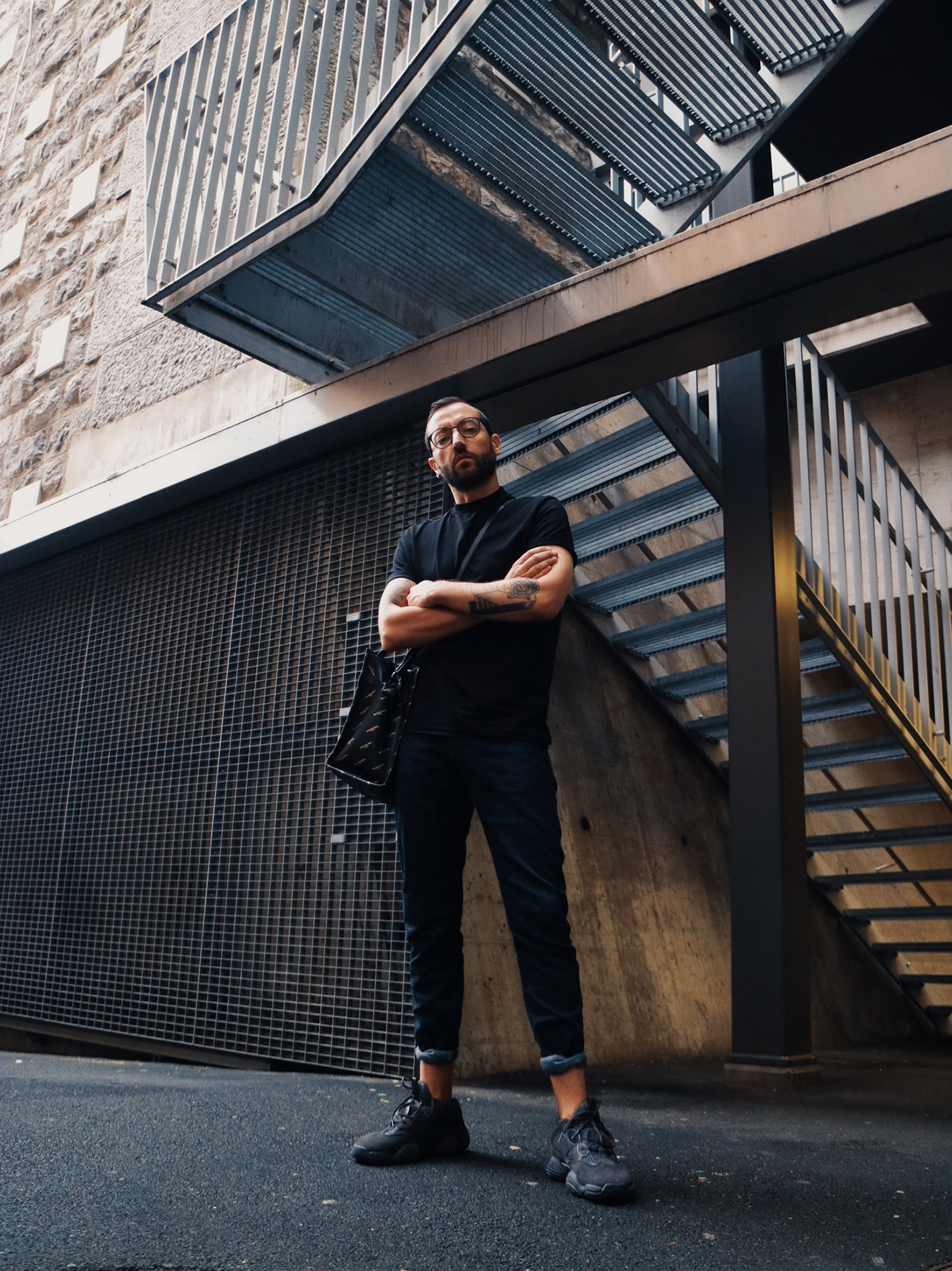 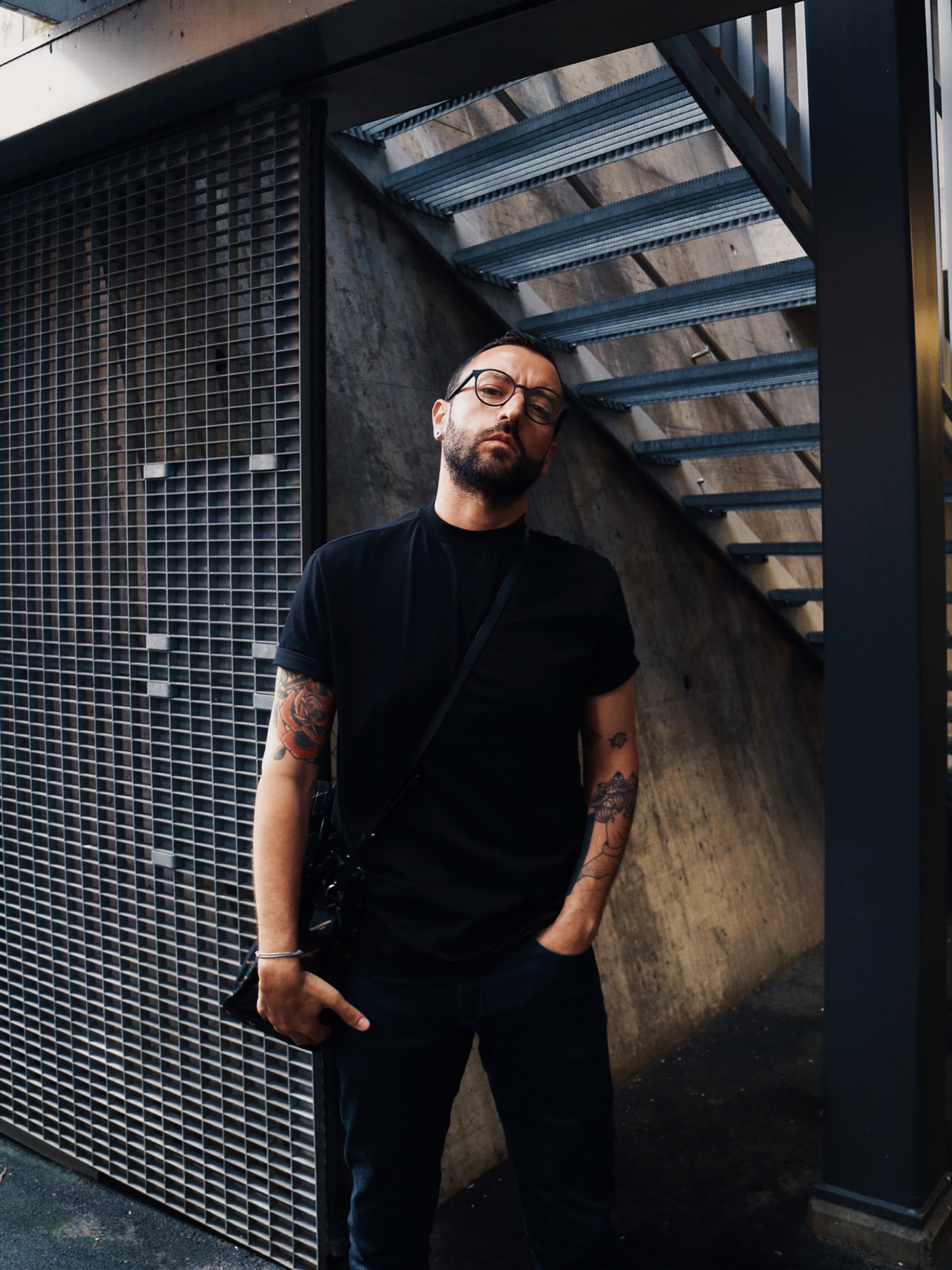